The 2nd World Conference on Management, Business and Economics Will Take Place In The Majestic City Of Budapest. There Are Many Reasons We’ve Selected This Location.

Here Are Just A Few:

Budapest, city, capital of Hungary, and seat of Pest megye (county). The city is the political, administrative, industrial, and commercial centre of Hungary. The site has been continuously settled since prehistoric times and is now the home of about one-fifth of the country’s population.
Once called the “Queen of the Danube,” Budapest has long been the focal point of the nation and a lively cultural centre. The city straddles the Danube (Hungarian: Duna) River in the magnificent natural setting where the hills of western Hungary meet the plains stretching to the east and south. It consists of two parts, Buda and Pest, which are situated on opposite sides of the river and connected by a series of bridges.
Budapest has architecturally noteworthy buildings in a wide range of styles and from distinct time periods, from the ancient times as Roman City of Aquincum in Óbuda (District III), which dates to around 89 AD, to the most modern Palace of Arts, the contemporary arts museum and concert hall. 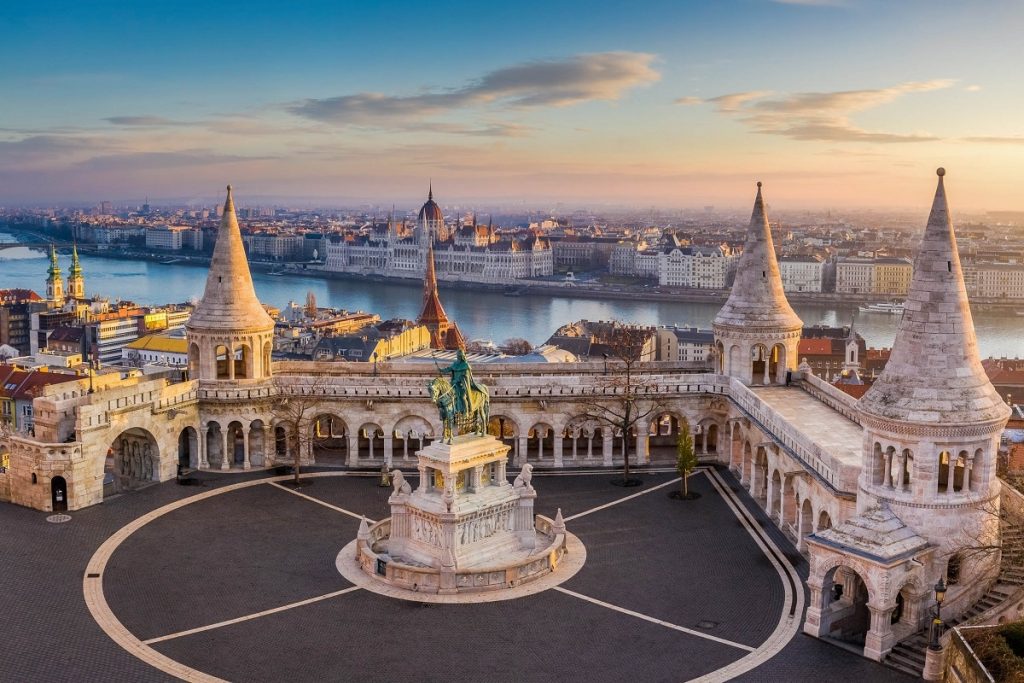 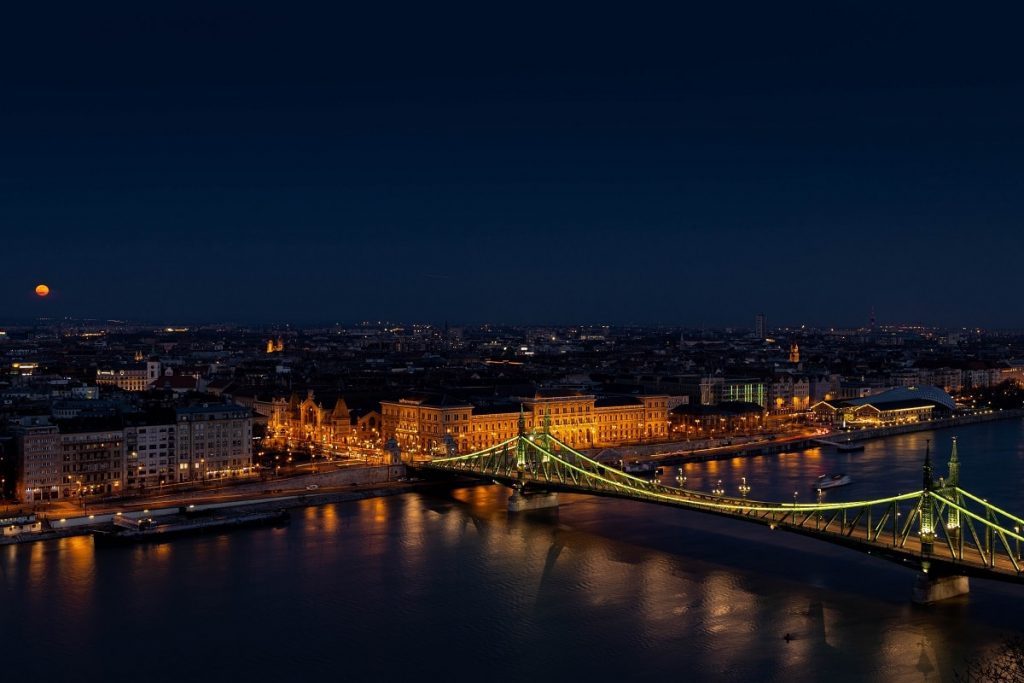 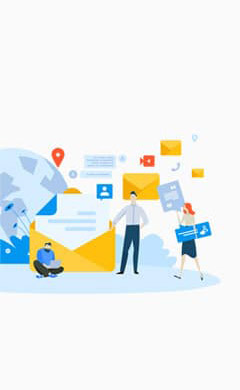